A story to be savored

In XVI Century a sailor from Savona imported some Chinotto plants from China. This precious fruit was considered a sort of amulet for good health and luck by travellers, because its healing properties helped to ward off diseases. In Savona area the plants developed amazing features, thanks to a particular yearly temperate climate.

In the province of Savona it has become a typical product of the territory and its culture. In the french departement of Vaucluse (Provence-Alpes-Côte d’Azur Region) the first firm for the transformation of the chinotto fruits was founded in 1780 by Mr. Elizièré.

After several hereditary successions Mr. Silvestre-Allemand took over the company and expanded the firm moving to Liguria, Savona, where the industrial plant of steam Silvestre-Allemand began its activity, specialized in the production of jams and candied chinotto, January 1st 1877.

In 1800 the production of Savona chinotto was affirmed, as shown by the documents of import, consumption and export. 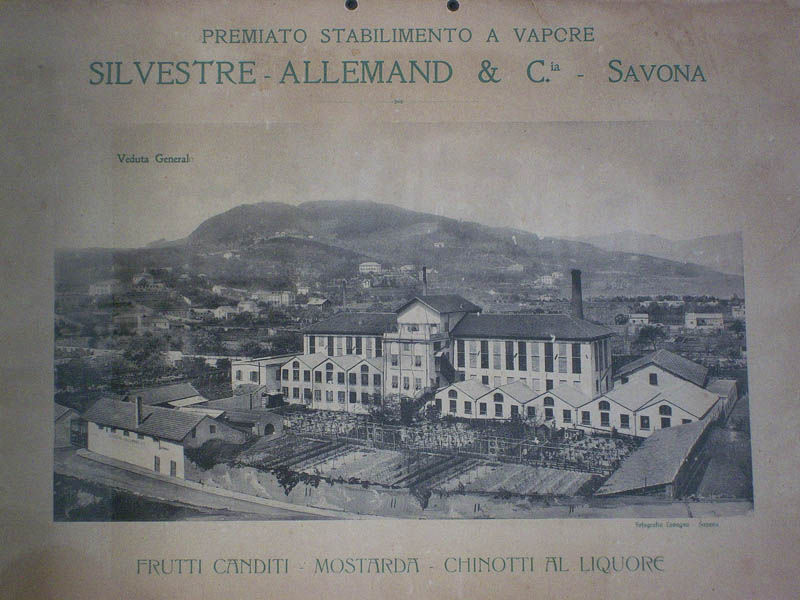 These documents show a decline in the exportation of fresh chinotto exactly when the activity of the Silvestre Allemand started. The size of the company is quantified by the number of employees: 60 in the opening year (1877) and already 80 in 1878. France and the UK were the major export markets, as food and as source of vitamin C for the sailors and ocean navigators.

The historic publication “ DESCRIZIONE COSMOGRAFICA CLIMATERICA FLUVIALE ED AGRICOLA DEL CIRCONDARIO DI SAVONA NEL’ANNO 1879” written by the abbot Alberto Cougnet, vice president of the Economic Society promoter of Industry, Agriculture and Commerce of Savona and read the 14 December 1879 to the General Assembly of the Parliament of the Kingdom of Italy, described the production of Chinotto in the Savona area like beautiful trees with a robust stature and filled with branches of fruit, creating a beautiful harmony on the avenues.

The production was located between Albissola Mare and Albissola Superiore, Savona, Quiliano, Spotorno and Finale Ligure.

In Savona there were the major surfaces in the immediate vicinity of the factory, the areas of Santa Rita and Oltreletimbro (area of San Giuseppe and San Saturnino).

As evidence of this location, in the Italian yearbook of agriculture 1931 is said that in the coastal area of the province of Savona there were many fruit cultivations, vegetables and citrus, asparagus, artichokes, strawberries fennel, etc., peaches, pears, apples, grapes, etc., chinotto, lemons, oranges. The cultivation of chinotto was made exclusively in Savona and some in Finale. 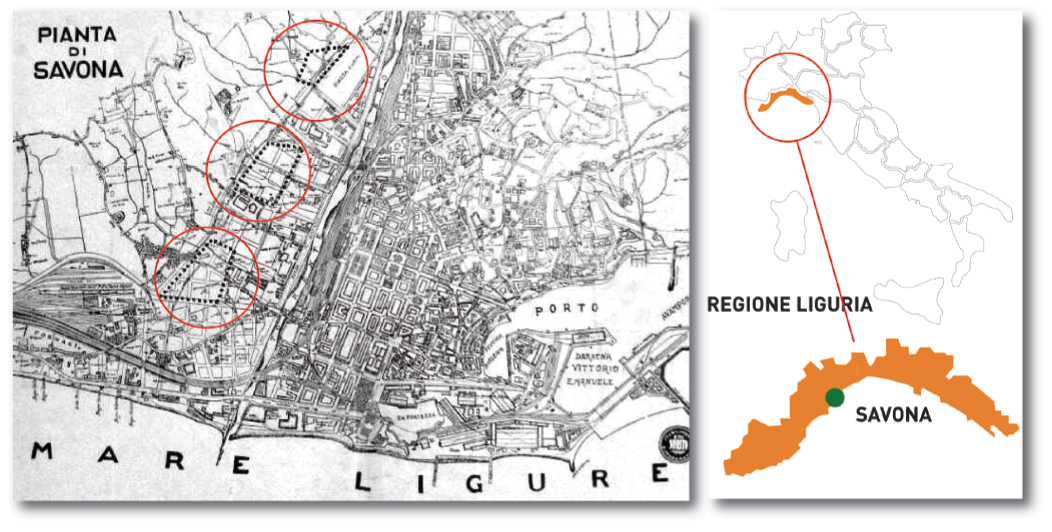 Even after the end of World War I, the farm Tortarolo, one of the largest of Savona and managed by the Minuto family, produced large quantities of fruits, as evidenced by the receipts in 1927 that, between November 18 and December 9, report the delivery to the Society of manufacturers of chinotto 83,700 regular chinotto + 75,800 small chinotto + 1,600 very small chinotto. 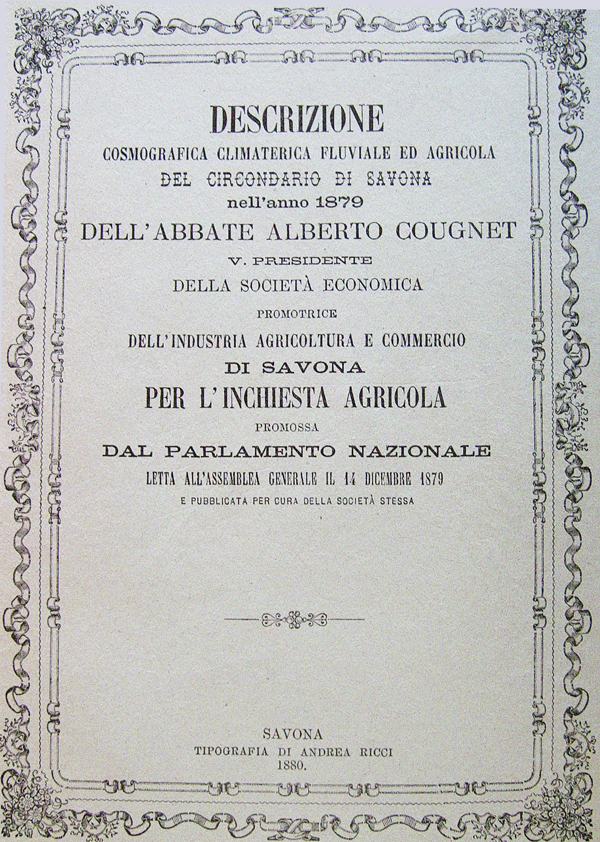 Description of the agricultural production in Savona in 1879″ the abbot Alberto Cougnet, vice president of the Economic Society of Industry, Agriculture and Commerce of Savona describes a very successful production of chinotto. 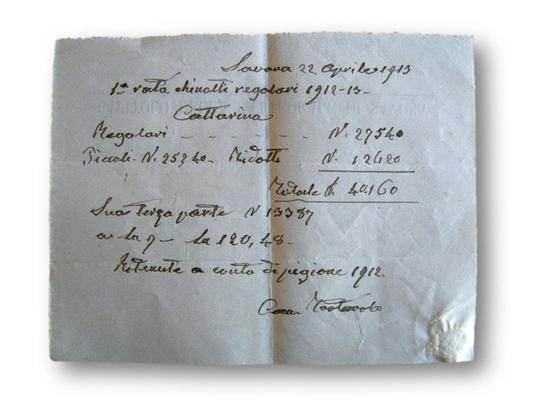 Since it is a product to be candied, the sale of chinotto always took place on the number of fruits and not on the weight and according to a predetermined diameter. The diameter was measured by passing the fruit inside rings for different size. Prices have undergone a constant change and only in a few cases it is possible to go back to values, always jealously kept and never divulged. Only now, after a century, some registers and sheets of the first note re-emerge from the bottom of drawers never opened and show some economic and contractual indications. 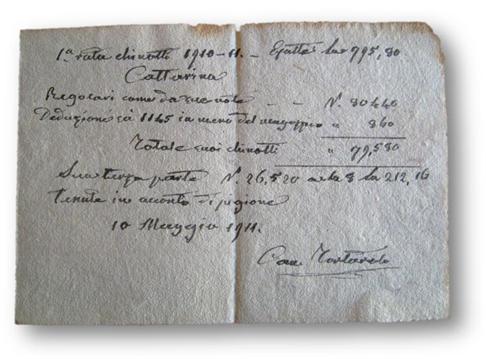 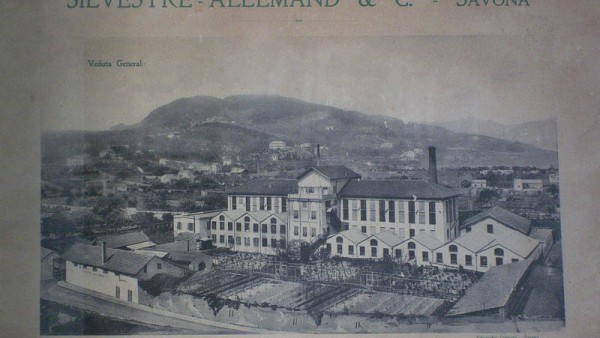 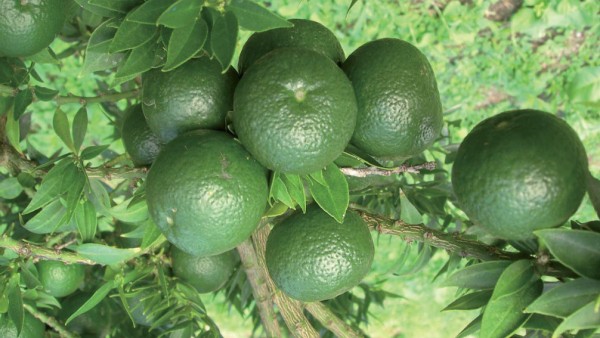 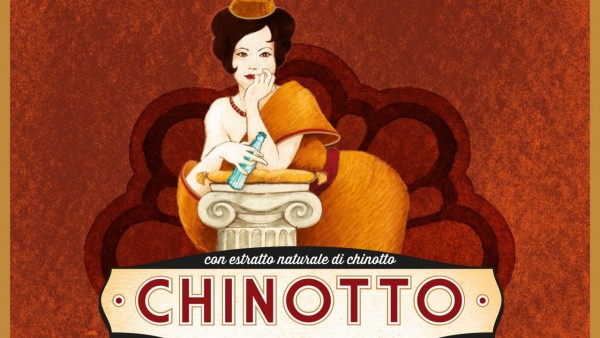